The curious relationship between simplicity and top-performance

What devs can learn from Giants.

2012, Beijing: Lang Lang plays La Campanella. It looks so simple for him it actually looks like he is playing around:

Despite the underlying complexity of these crafts, despite all the time and efforts that have been required to reach their top level, when you take a look at the way they do stuff, it actually looks simple.

Too often, we think that what looks simple is not optimized

Long before my first articles on Dev. Simplicity, I had many talks with devs who master current complex modern frameworks such as Angular or React, as well as their related environment tools.

Most of the time, they didn’t agree that development will and should become simple. To them, mastering tech is naturally complex and it should stay this way.

They were saying it is part of our job to keep learning stuff in order to keep up with modern tech evolutions. Because this is how apps can evolve and can keep being optimized.

Most of them didn’t feel the need for tools or frameworks to become simple. We should adapt. We should learn. Because as devs or as engineers we can.

Usain Bolt and Lang Lang reached the top-level of their fields.

It is possible to imagine simple, top-level dev tools, that would allow us to reach top-performance as well, by generating the most optimized apps. First-class tools that look simple, but which are not. Tools that we can operate in a simple way, but which are performant because of their underlying complexity.

Their complexity should stay under the hood, and most devs should not have to deal with it. It is possible, for example, if we use abstraction and if we separate app description from app engine.

You are not a bad developper for prefering simple, highly-abstracted and readable syntaxes and patterns, over overly-complex and mystified trendy syntaxes and patterns. Because if tools were well-thought, they could offer both simplicity and performance. It is technically possible. 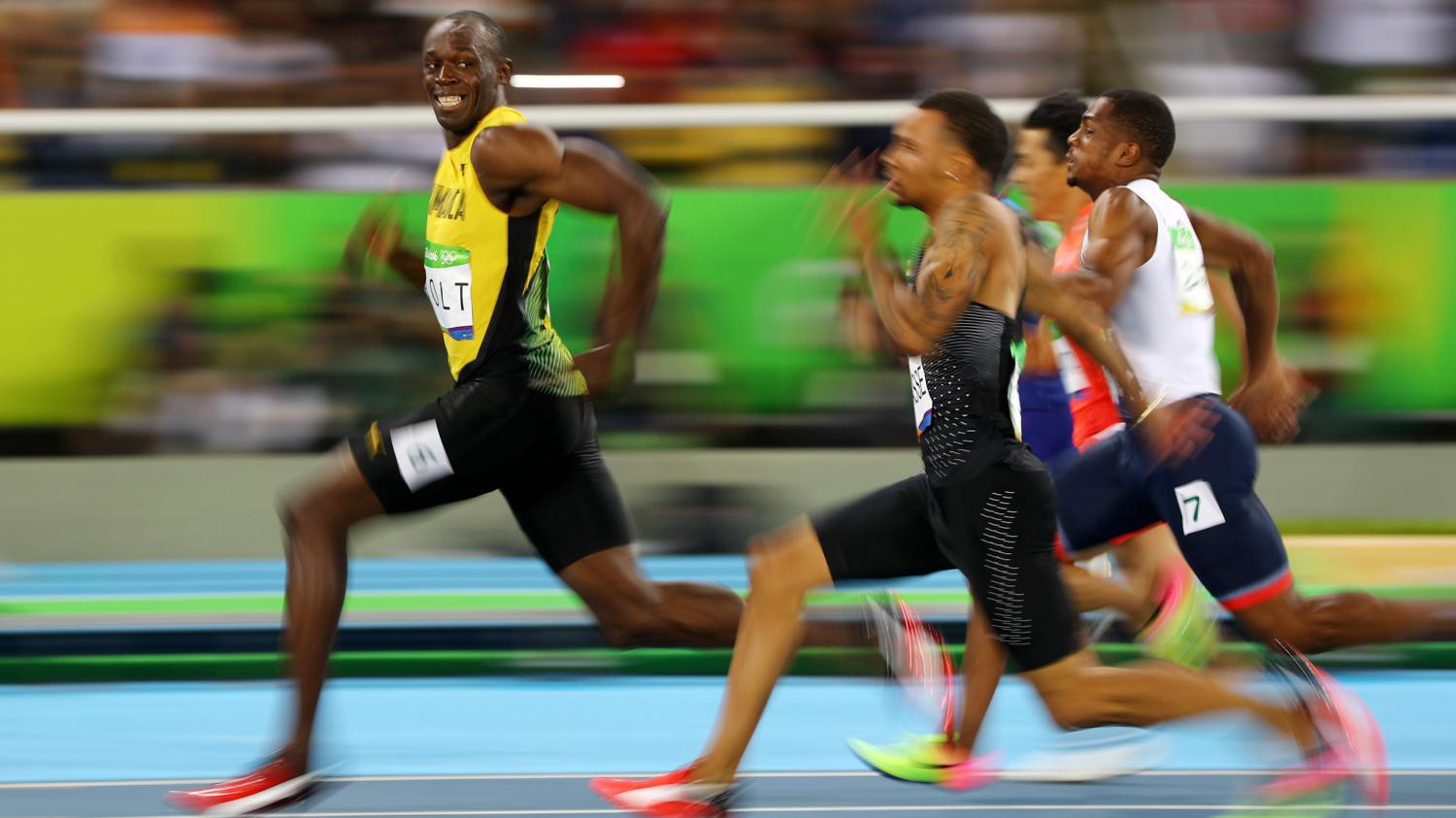